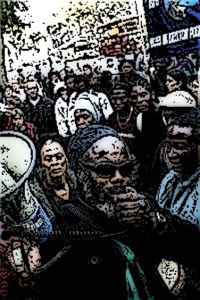 The Sean Rigg Project is a monthly police complaint surgery in South London, set up by the London Campaign Against Police and State Violence and StopWatch. Each month, the project provides the local community with assistance and support in making complaints against the police.

It is named after Sean Rigg, a black man who died in custody at Brixton Police Station in 2008 and whose family have fought for justice for the last eight years.

The project aims to combat racist and abusive policing tactics by supporting the local community to make complaints and potentially take legal action. But we need help! The project is run by qualified lawyers and volunteer “buddies”. END_OF_DOCUMENT_TOKEN_TO_BE_REPLACED 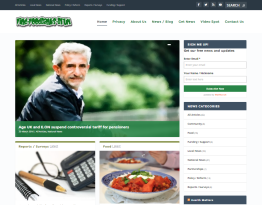 The FindFoodBanksBrum website is now open for FREE listing submissions!

FindFoodBanksBrum is a new fully interactive and online listing service for food banks situated in Birmingham and the wider Black Country regions, and was formally launched in July 2013.

END_OF_DOCUMENT_TOKEN_TO_BE_REPLACED 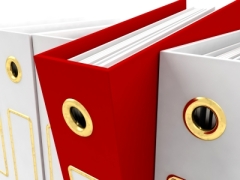 Why start from scratch?

Writing a whole set of policies for your organisation can be challenging. Naphtali & Associates have put together a useful page linking to numerous resources.

Make sure that you don’t fall foul of good practice or, in some cases, the law.

Data protection legislation covers everyone about whom you keep personal data. This includes employees, volunteers, service users and funders.