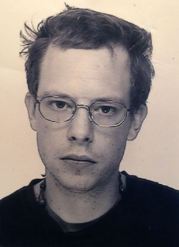 The report into deaths in custody was ordered by Theresa May when she was the Home Secretary. It has stressed mentally ill people should never be held in cells.

Thomas Orchard suffered from paranoid schizophrenia and his family say being held in Exeter’s Heavitree Road Police Station made his condition worse. Before reaching the station Mr Orchard was handcuffed and bundled into a van. Moments before falling unconscious, a restraint was wrapped around his head. END_OF_DOCUMENT_TOKEN_TO_BE_REPLACED

An NHS trust has said it is “truly sorry” about the death of a teenager with epilepsy who drowned in a bath while in its care, after it admitted failings.

Southern Health Trust pleaded guilty to breaching health and safety law in the case of Connor Sparrowhawk, who had a seizure and drowned in a bath in an NHS care unit in Oxford in 2013.

The 18-year-old’s death led to an independent inquiry discovering that the trust had failed to properly investigate the unexpected deaths of 1,454 patients with learning difficulties or mental health problems over a period of four years.

END_OF_DOCUMENT_TOKEN_TO_BE_REPLACED 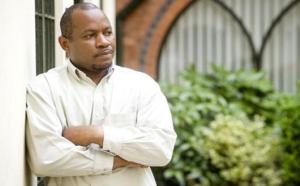 You will never truly learn from just skimming the subject matter. You need to dig much much deeper!

“Learning and development requires clear, concise and deep thought. An analytical mind able to process information objectively and with wisdom and clarity.

You will never learn if you remain solely within the circles of only those that you agree with. This limits the scope of knowledge gained (the very basis of learning) and the ability of understanding things from the standpoint of others.” END_OF_DOCUMENT_TOKEN_TO_BE_REPLACED